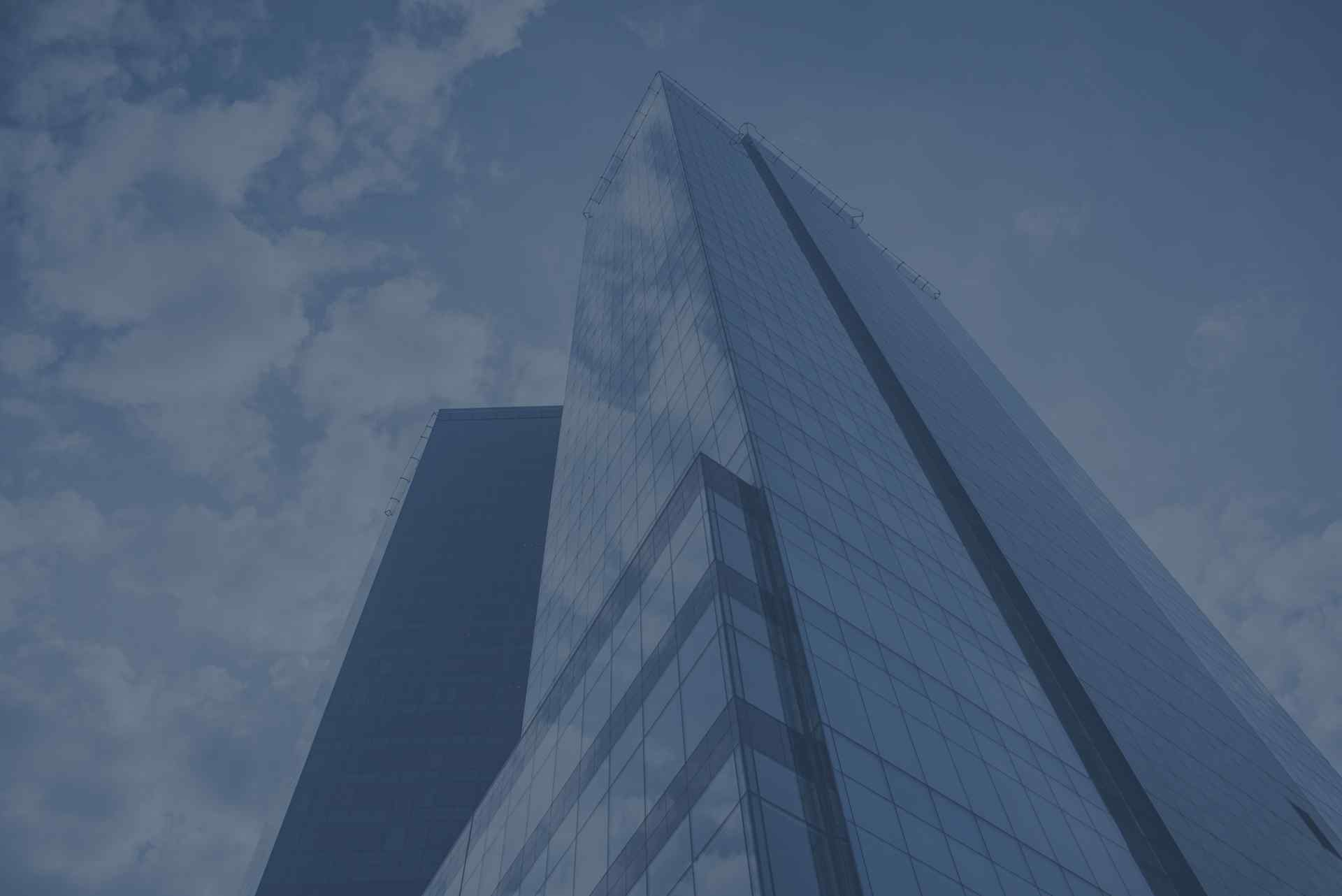 MUSTAFA SİNAN SUNGUR (CHAIRMAN OF THE BOARD OF DIRECTORS)

He was born in Istanbul on July 3rd, 1968. He attended to Istanbul Şişli-Mecidiyeköy Elementary School and graduated from Sultanahmet HighSchool of Commerce as a succesfuly student. He started the 4-year higher education at School of Economics of Marmara University, however left college at the end of sophomore year and chose to begin his business career.

Mustafa Sinan Sungur,the youngest member of SUNGUR family,started to work at PLASTAY CHEMISTRY Co, which has been founded by his father Mehmet İsmet SUNGUR in 1989 for plasticizer production, as the Sales and General Ledger; then increased the capacity due to increasing sales in a short period of time.

Mustafa Sinan SUNGUR is the chairman of the Board of Directors of all three companies.

He is married and father of two sons.

ARZU SUNGUR (VICE CHAIRMAN OF THE BOARD OF DIRECTORS)

She was born in Istanbul on september 2nd,1970.She completed the elementary,secondary and highschool education in Istanbul.She married Mustafa Sinan SUNGUR,who was the Chairman of Board of Directors of Sungur Group,September 3rd,1970. Arzu Sungur, mother of two sons, served as Finance Director of Plastay Chemistry Co., which is founded in 1990 in Istanbul/Kurtkoy, for many yearsand She's a member of Executive Board.She led the Gebze plant investment project of Plastay Chemistry in 2008.

He was born in Istanbul in 1983. He studied foreign commerce after graduating from Istanbul Marmara College in 2001, School of Bussines Administration of University of Hertfordshire in England in 2003, School of Tourism and Guiding of University of Baskent in 2008. He started to work in Plastay Chemistry as Foreign Commerce Operation Personnel and held various position within the Plastay Group. Currently,he's working as the director of the foreign commerce of the whole group. Harun Sungur is holder of International Certificate of Foreign Commerce